Showing posts from December, 2012
Show All

Kickstart Me Where It Hurts... 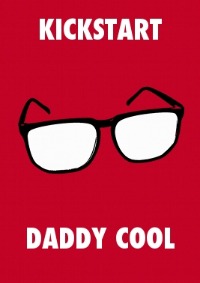 Over the last few years there's been a quiet revolution going on in literary circles. It used to be that literature was the exclusive domain of those with deep pockets and vast distribution networks, of penguins and random houses . Smaller projects vanished without a trace - if they got off the ground at all. Unless you had a generous benefactor behind the scenes an indie press might as well fold after the first book. But the times they are a'changing. Following the example set by the music industry, more and more indie publishers are reaching out directly to their readership, and it's giving the entire industry a much-needed makeover. Even if you've never used Kickstarter, you've probably heard of it. The site allows you to create projects, appeal for funding, offer your fans some unique incentives for their generosity, then sit back and watch as your idea becomes reality. It's funding from the bottom up, and it's turning the current literary scene into
1 comment
Read more
More posts